We had the perfect weather here today
to drive down to Seattle
and explore a little.
I had to go down there anyway
to pick up some backdrop papers,
so we decided to make a day of it.
David, Bren and I went to Pikes Place Market. 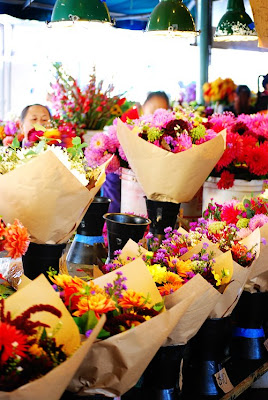 I've shared the flowers on this blog before,
but I thought they deserved and encore.
Aren't they gorgeous?
If I had a grand entrance in my home,
I'd totally have a round table
with a big vase full of these flowers
on top of it! 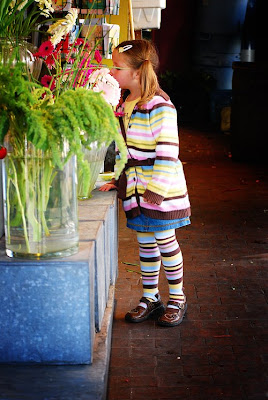 Bren kept stopping to smell them.
She liked the wildflower mix the best. 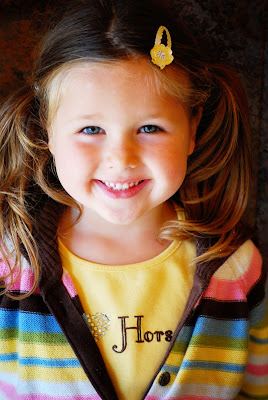 Couldn't help it....
the lighting was yummy,
I had my camera out already...
I had to get a good shot of Bren. 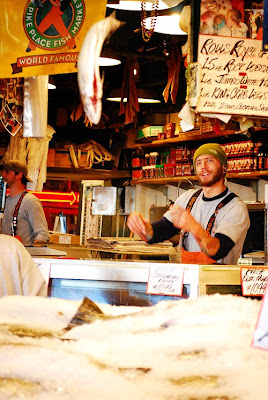 You can't go to the market
and not see the fish throwing guys!
They did a little comic routine and threw this fish,
then seconds later called for another fish
which of course the guy missed
and it went flying into the audience.
Guess who it hit?
Yup....Bren, who was not amused!
She's not a "go along with the gag" type girl
unless it's her gag.
So when it hit her,
and everyone looked her way and laughed
she tried to crawl up under my rib cage.
LOL!
Good thing the fish was
a big salmon bean bag!
She soon recovered and laughed about it too. 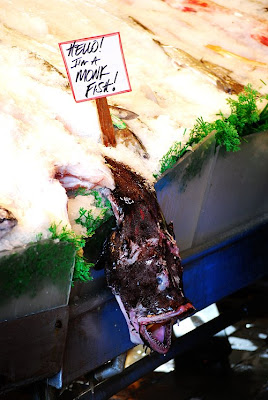 She was already a little bit afraid of the fish market
because of this guy!
When you get close to him,
the workers pull a string behind the counter and
the fish head lifts up!
I guess I'd be a little leary of
things flying at me with this around too! 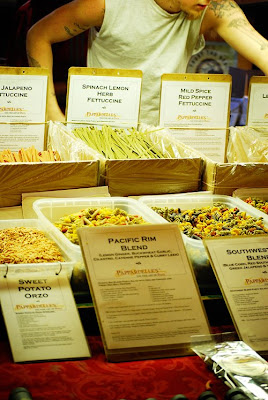 There is so much to see at the market!
It's a feast for the eyes! 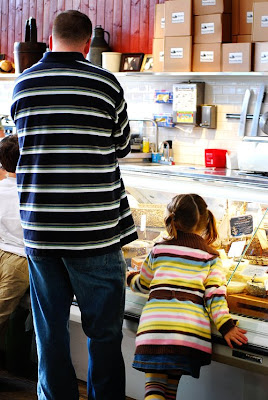 David and Bren checked out the artisan cheese shop. 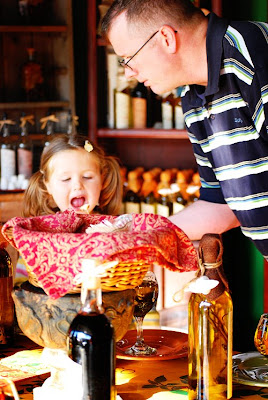 And the gourmet oil boutique.
These were really tasty!
We forgot to go back and get a bottle.
Maybe next time. 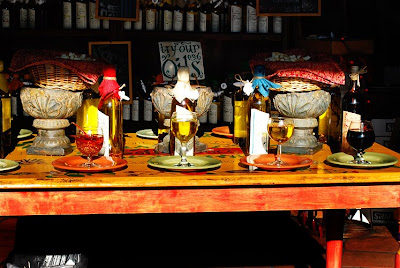 The display at the gourmet oil place was so pretty! 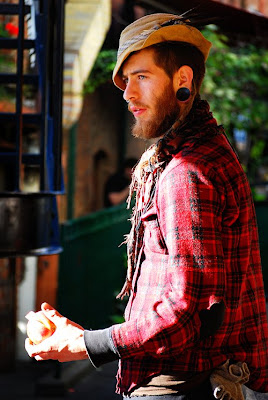 The city definitely has it's own flavor
in both foods and people.
There are so many interesting
and eccentric
{1ec·cen·tric : deviating from conventional
or accepted style or
conduct especially in odd or whimsical ways }
people in Seattle.
Like this guy who was selling fruit at
a produce stand. 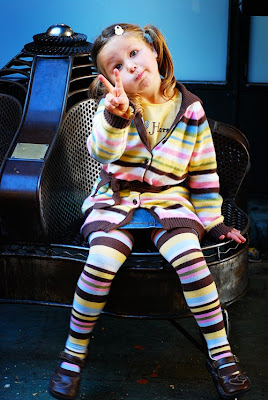 And this girl who kept following us around all day.

Awww looks like it was a great day!. I can totally see Bren trying to crawl to your rib cage, and good thing it was a bean bag fish to. Sounds like that place would never have a dull moment.

Thanks for the laugh and the lovely pics of your day

Aaaaah, an afternoon in Seattle at the market is one of the best ways to spend part of the day, especially when the weather was as amazing as it was today.

One of the things I fell in love with about Seattle was the anything goes vibe. People seem to be very accepting of the differences and it definitely adds to the local flavor.

Bren's striped outfit is adorable. How fun she was picked for the fish guy's gag.

Thanks for sharing your day with us.

A good pic of Bren??? Like is there a bad picture of that beautiful face?! =)

Love this post~ I brought a boquet of those flowers home to Idaho once...a little bit of home