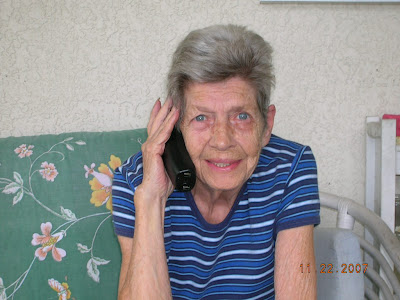 Born to her first born son, I was the second grandchild to the woman we all so lovingly called "mamaw".
My earliest memories of Mamaw are of neopolitan ice cream, snapping pole beans underneath a big walnut tree, floral aprons, tinsel adorned Christmas trees and crocheted tissue box covers.
Legend has it that Santa himself used my grandmother's attic to slumber while he waited for the big day to arrive.
She would lead all of us children up the attic stairs, tip-toeing and warning us not to wake him. Full of excitement and wide-eyed wonder, we'd follow behind her until we caught a glimpse of him resting on a twin sized bed. We'd squeal with delight and race back down the stairs feeling as if we had shared a little bit of magic that no other children could share. How lucky we were that Santa chose our mamaw's attic to sleep in!
We were allowed to run and play hide and go seek, laugh and be kids at mamaw's house. She was good at creating an atmosphere of ease.

Years later we moved from Maryland to Florida and she soon followed and became our neighbor.
She was a regular attender of our sporting events and a very active participant in our daily lives.
Easter, Thanksgiving and Christmas were all celebrated at her table.
I was always so intrigued by her work ethic. She put her whole self into what she did and had so many successes in life because of that.
She had a wonderful sense of humor and a straight forward way about her. We never had to wonder what mamaw thought because she definitely was one to tell it like it is.
Mamaw was there to give me strength during a time in my life when I needed direction.
She lent her advice and a bit of her gumption to me and helped to set me on the path that I am traveling today.
Over the past decade, our paths have only crossed a few times, but I will always hold a peice of Joan Marie in my heart. Chicken and dumplings will never taste the same, fushias will never smell as sweet and strands of rhinestones and pearls will never glisten as brightly.
Mamaw, you are loved and missed so much!

Thank you for your love, your compassion, your example and for the legacy you left behind. 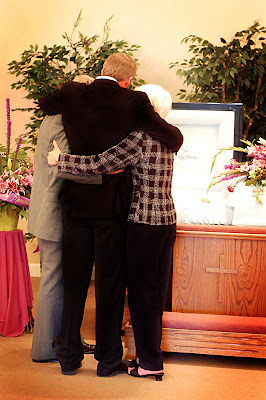 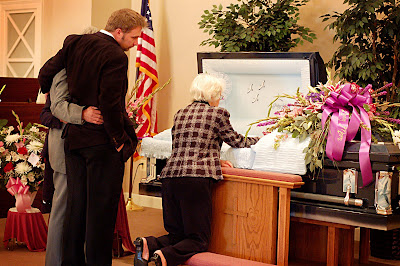 Mamaw went home to be with the Lord early in the morning on March 31,2008 in Melbourne, Florida.
She was laid to rest on April 5th in Elkridge, MD beside her late husband Denver Cox. 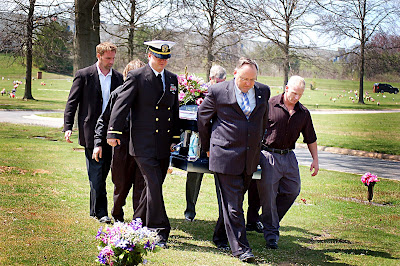 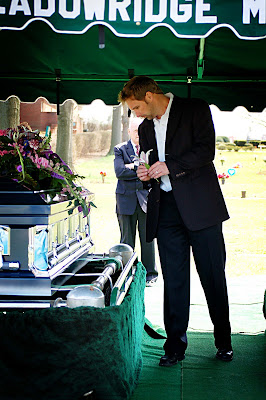 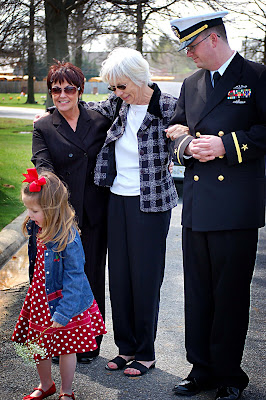 Among those in attendance were Joan's daughter, Linda, her son Gene, her sister, Dot, her grandchildren, Scott, Carrie and Rebecca, and her great grandchildren, Zachary, Michael, Madison and Brendell. 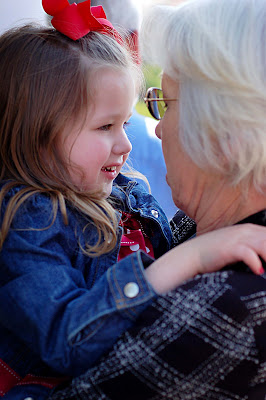 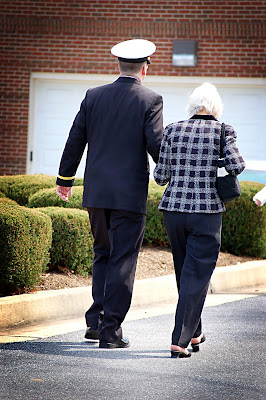 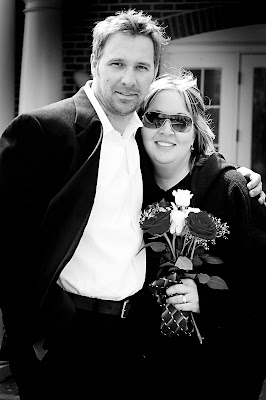 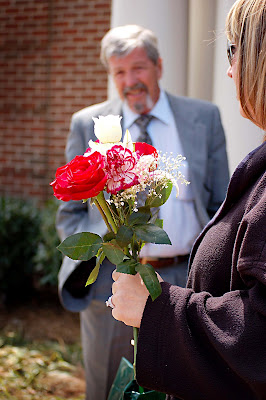 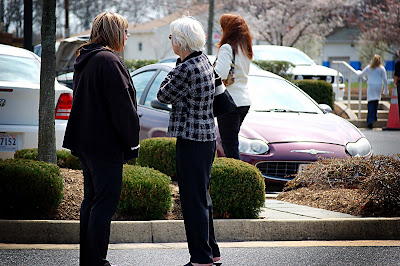 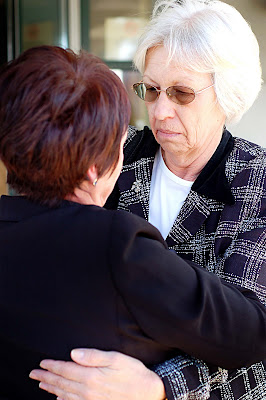 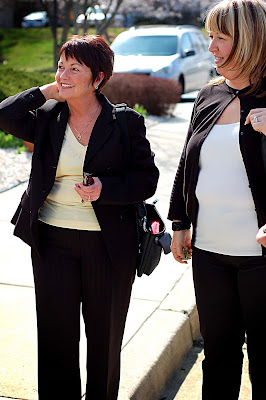 After the funeral, we went out to lunch so that we could spend some precious time together. Being spread out all over the country, we don't get to be in each other's company often. Spending the afternoon with each other was so wonderful.
These are the people of my childhood. My first friends. They know exactly where I'm talking about when I mention the goofy golf in Warrington. We spent Summer's laying on the same beach and swimming in the same ocean.
Scott taught me how to drive in his old white pinto. Carrie and I played "Bloody Mary" so many times in our downstairs bathroom that I wouldn't go in there after sundown!
They both knew my husband when he was just "that guy who dances really good."
In a perfect world my kids would grow up with cousins as close as we were. I would not trade those times for anything.
Most of my favorite memories involve either Scott or Carrie, so reconnecting with them was really what my soul needed before heading off to a new adventure where we'll try to lay down roots again for ourselves and our kids. 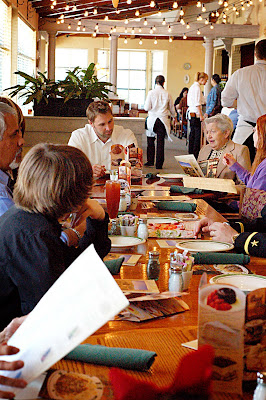 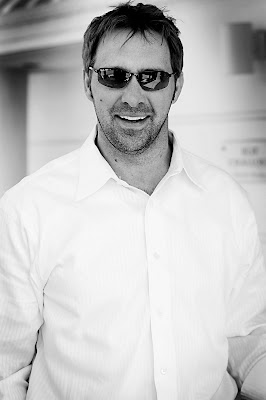 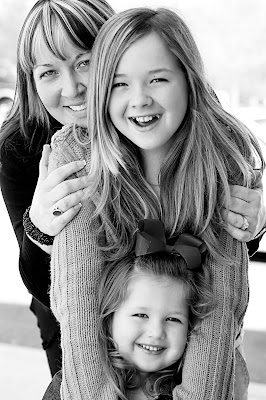 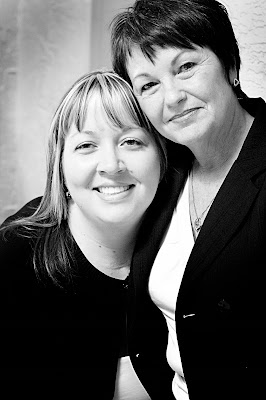 What a beautiful tribute. My aunt died a year ago, and I had similar feelings at her funeral. I didn't grow up near my cousins, but it was still good to be together as a family. It always bums me out a little that it takes a death to motivate a family reunion.

Of course, this weekend, the same side of the family will be gathering to watch my cousin (it was his Mom that died) get married. That will be a sweet memory.

You continue to amaze me with your wit for words! Please write a book when you have the time , or you will be wasting your gift , Thank you for honoring your mamaw! she would be pleased! I THINK :-)

what a beautiful tribute to your gran! your photos are all great and capture so much! thanks for sharing a bit of your grandmother with us!